Country Roads, Take Me Home: The Deep South (the good and the bad) 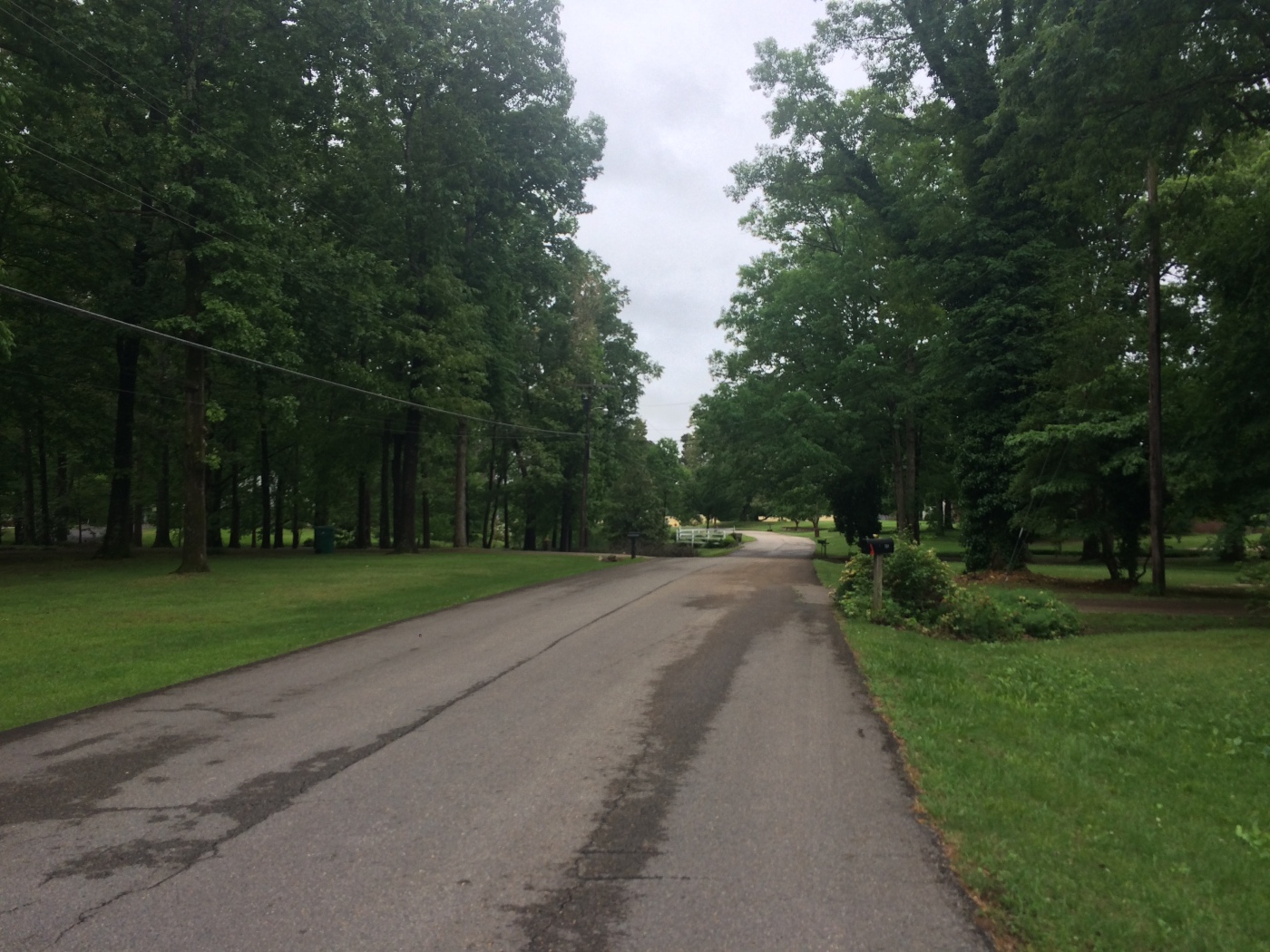 There really is no place like home. During the first leg of my summer travels, I am spending 11 days at “home,” which, to me, is a collection of places in Alabama and Mississippi where I have spent a good portion of my life living or visiting family. While living in NYC the last 3 years, the opportunities to spend time at home have been few and far between, so this week is a real treat for me. There is nothing better than spending time with family, and unwinding at the slower pace of the South.

After just a few days here, I am already more well-rested and re-centered than I’ve been in the last 3 years! Visiting home is good for the heart and soul. Below, I’ve listed my highlights of “home” for you, including what I love dearly about each place as well as ways I think my home can become an even better, more equitable place.

Demopolis, Alabama. Demopolis, otherwise known as “Demop,” will always be my hometown. Demopolis is just like those small, sleepy southern towns you see in movies like Forrest Gump and Sweet Home Alabama, except even better! The downtown square is still thriving with small locally-owned businesses, and the confluence of the Tombigbee and Black Warrior Rivers provides a beautiful natural backdrop for the city. Demopolis is located in the Alabama Black Belt and is home to several wonderfully preserved antebellum homes such as Gaineswood, Bluff Hall, and Lyon Hall. In fact, Gaineswood is known as “Alabama’s Monticello” because of its unique architecture and artistry. Each year, the city hosts the “Christmas on the River” festival in the first week of December, which concludes with a parade of lighted holiday floats gliding down the river on boats. If you’re going to visit, I recommend coming that weekend! If you visit at any other point, check with the local Chamber of Commerce for a free walking tour of the historic downtown. Be sure to eat at The Red Barn, which is a barn that has been converted into an amazing steakhouse (although my favorite dish here is the crawfish étouffée!) Also, be sure to see the hay art on Highway 43 just north of town. These hay sculptures have been around my whole life, and are truly a unique site on the drive to and from Tuscaloosa!

Montgomery, Alabama. As the state capital, Montgomery has a lot to offer in terms of history and culture. Some of my favorite childhood memories are of attending the outdoor symphonies held in front of the state archives building and the Alabama Shakespeare Festival with my mom. The ASF is one of the largest Shakespeare festivals in the world (yes, this is in Alabama!), and features high quality off-Broadway productions throughout the year. The city has also done a good job of renovating the downtown area, including Riverwalk Stadium, home of the AAA team the Montgomery Biscuits! There are several good bars and restaurants in this area that are worth a visit, like Central and Alley Bar.

Selma, AL to Montgomery, AL. Selma is located about halfway between Demopolis and Montgomery, and is an hour’s drive from each. Selma is home to the Edmund Pettus Bridge, the site of the tragic Bloody Sunday attack on peaceful civil rights protesters marching with Dr. Martin Luther King in 1965. Dr. King eventually led the successful march from Selma to the capitol steps in Montgomery along US Highway 80 through Lowndes County, where I lived for a time as a child. Even as I rode to and from school in Selma each day along the very path of this historic march, the significance of this has become even more evident to me in my adult life.

Tupelo and Oxford, Mississippi. My family recently moved to Tupelo, yet I’ve spent my entire life visiting family already living throughout north Mississippi. Tupelo is a great town, and I’ve enjoyed the few times I’ve been able to visit. Of course, one of the key sites to visit is the birthplace of Elvis Presley! Tupelo also has a beautiful downtown with several locally-owned restaurants and shops, and a fantastic daily newspaper, The Daily Journal (shameless plug for my dad’s newspaper!) 🙂

Oxford is just an hour down the road from Tupelo, and is home to the University of Mississippi (otherwise known as Ole Miss). A vast majority of my family on both sides have attended Ole Miss, so I of course grew up with strong loyalties here! Some of my favorite childhood and college memories are attending football games in Oxford. There is truly nothing like it! The Grove (as well as the Circle) is where most of the world-class tailgating goes down. Apart from Ole Miss, Oxford is one of my favorites towns in the U.S. If you visit, be sure to stop by William Faulkner’s home Rowan Oak (check out the wall where he outlined one of his novels!) and the downtown square, which is home to several great boutiques, restaurants, bars, and my favorite bookstore on earth, Square Books.

A New South. Like most people I know who were raised in the Deep South, I recognize what is so inherently special yet tragically flawed about the place I call home. Southern hospitality is a real thing, and the South is home to some of the kindest, most genuine people you will ever meet. However, the repercussions of an all too recent history still influence the region, and there is a lot of work left to be done. Below, I have listed just a handful of issues that have been on my mind.

The South is a place of contradictions–great natural beauty yet heart-wrenching injustice, a deep and rich history yet excruciatingly painful and persistent modern consequences, and people who epitomize warmth and hospitality yet laws that codify horrifying discrimination in both the past and present. I will always love my home, and for this reason I continue to hope the region can become a place where hospitality is manifested as equality in its schools, its laws, and its symbols.

2 thoughts on “Country Roads, Take Me Home: The Deep South (the good and the bad)”